My blog about drawing and illustrating. Traditional or computer aided. | Cartoonspace - Part 2 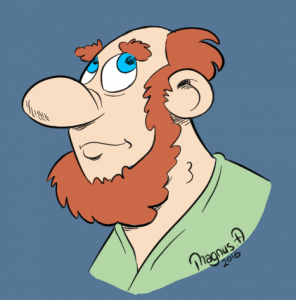 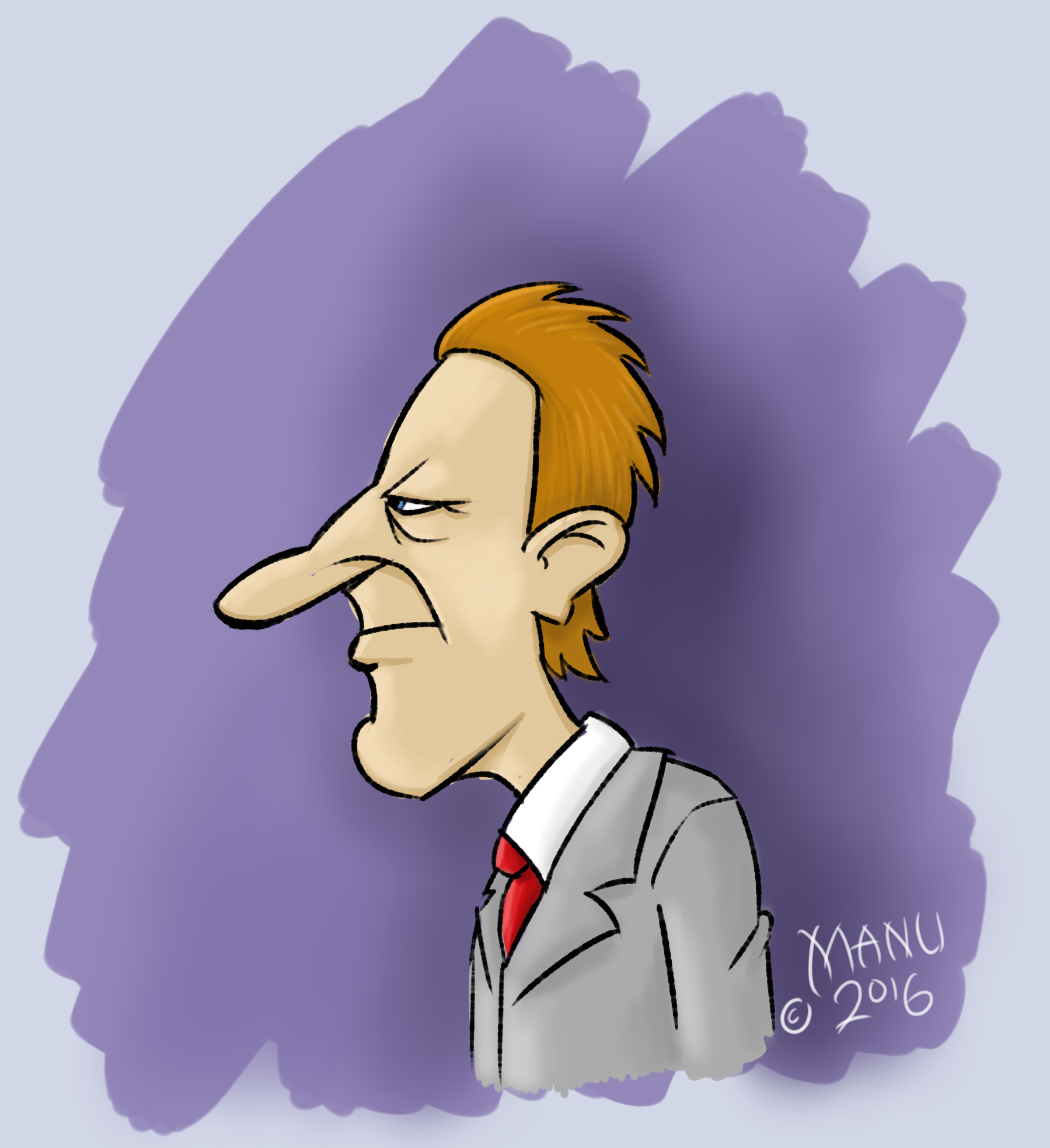 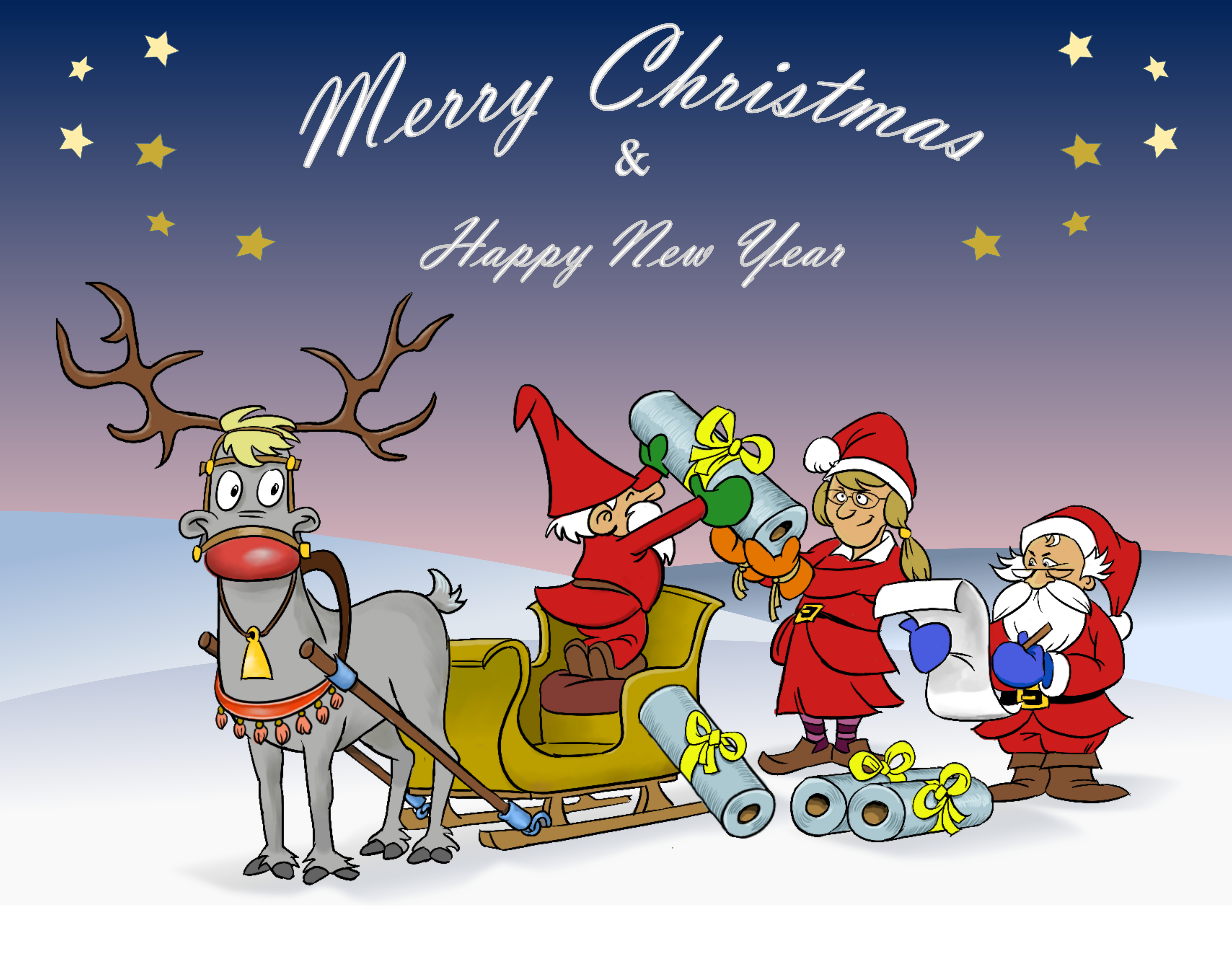 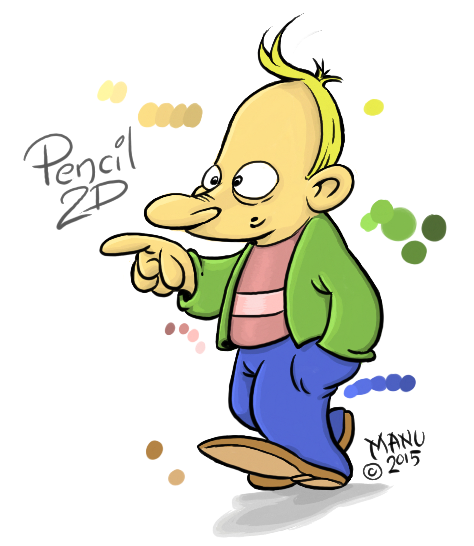 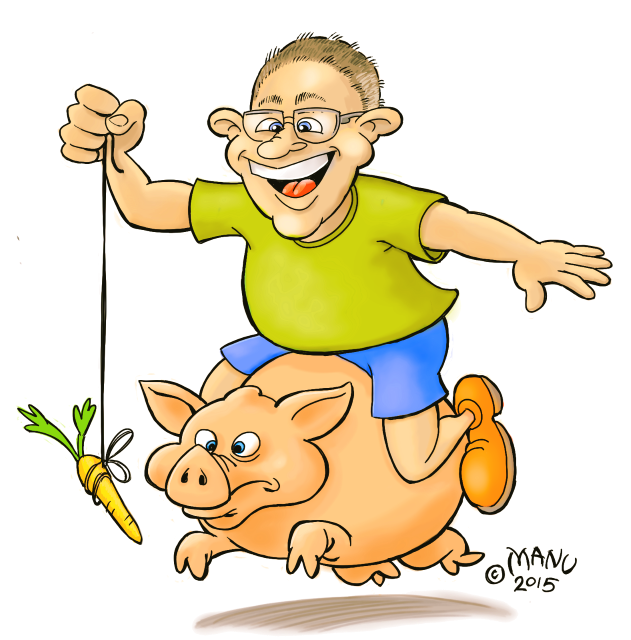 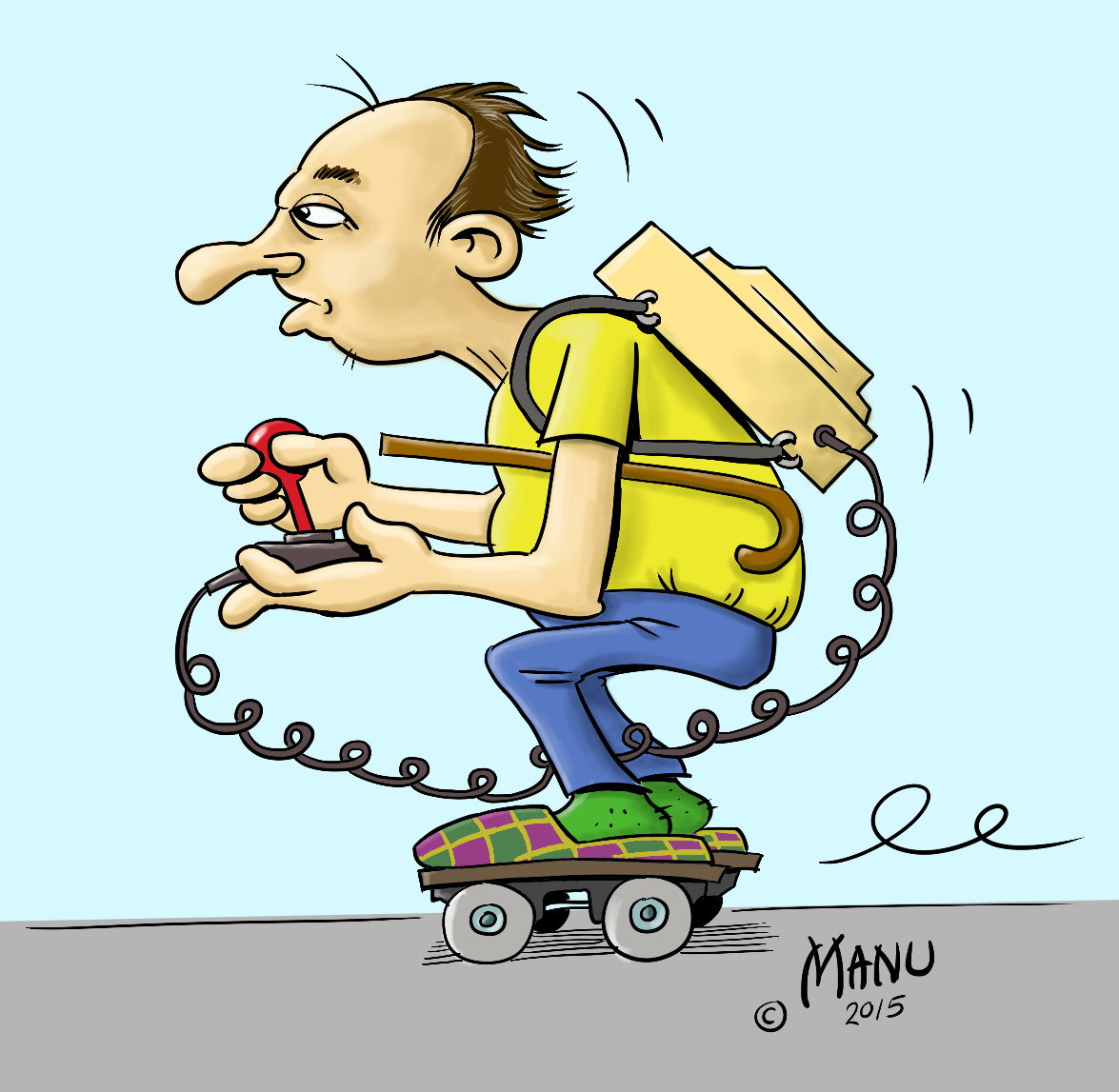 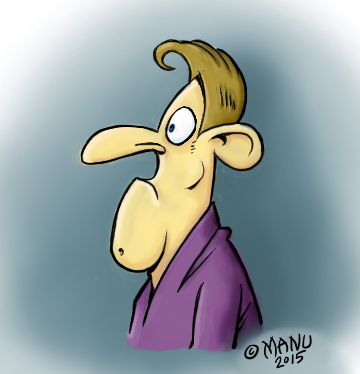 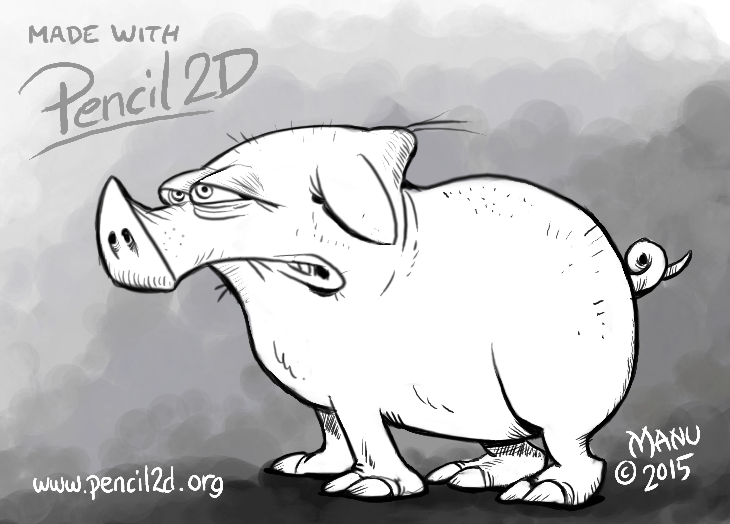