I bought a brand new Amiga 1200 in 1993 to replace my Amiga 500. That lead me to playing around with animations a bit. To be able to scan my drawings I bought a hand held grey scale scanner from Datel Electronics in the UK and with help of that I produced my first animations. Deluxe Paint for Amiga was an excellent piece of software that allowed me to edit, color & touch up my scanned images  and also put them together as an animation. By today’s standards Deluxe Paint would seem heavily outdated, but in 1993 it was so easy to use compared to anything else out there , you were basically coloring drawings and animating in no time.

At about the same time I started to learn 3D rendering with a software package called Imagine. Rendering was not very common then compared with todayt but anyone with a decent home computer try it out. The Amiga had quite a few software’s that could do that. One drawback was that you had to be patient because of the time it took to render if you put too lot detail or lightnings into the scene. The processing power then was far from what it is today. What took my Amiga 12 hours to render then would be rendered with the blink of of an eye today.

Here’s a few I made with Deluxe Paint back then. 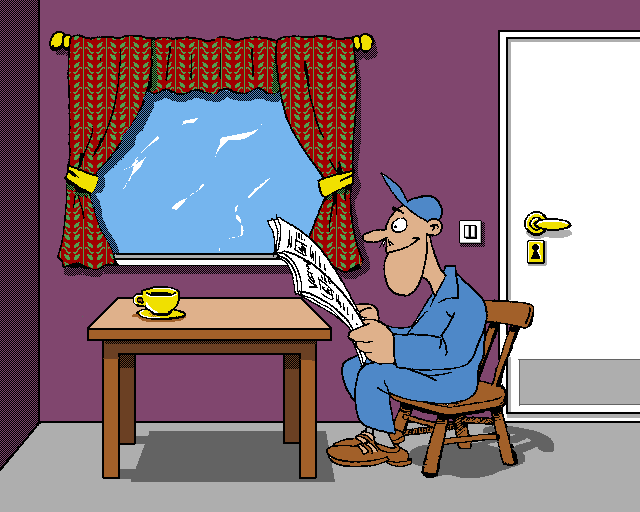 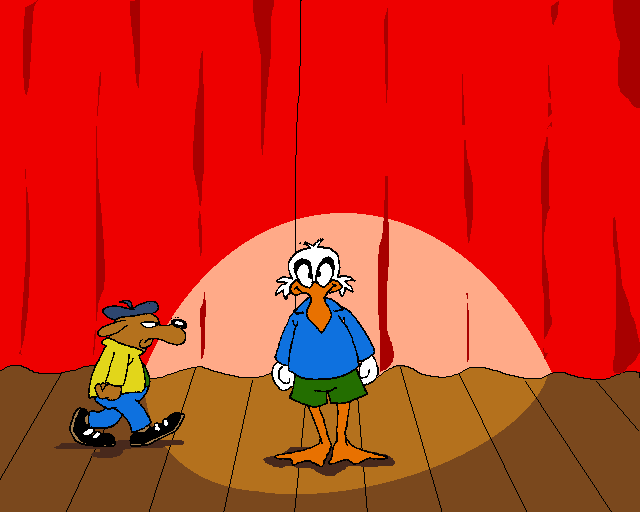 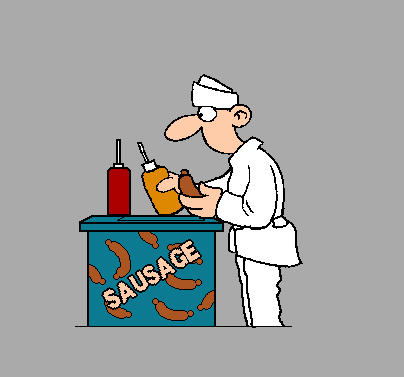 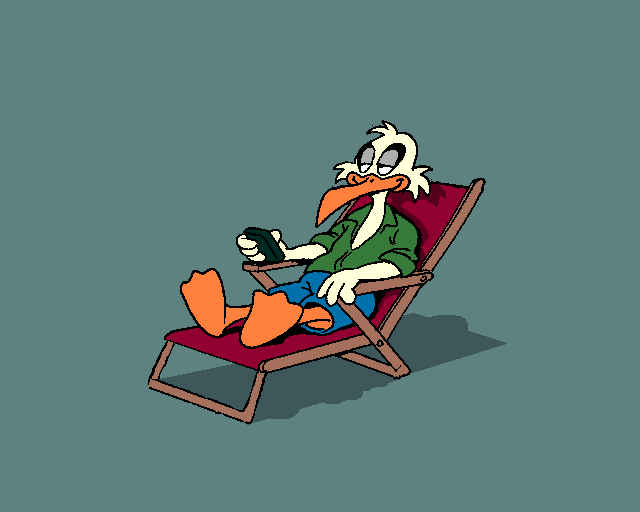 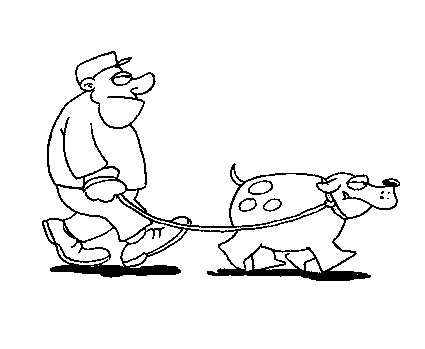 A few animations made with the 3D rendering package Imagine. Keeping the colors and polygons to the minimum was something you just had to do if you didn’t want to wait several days for a 20 second animation to render. 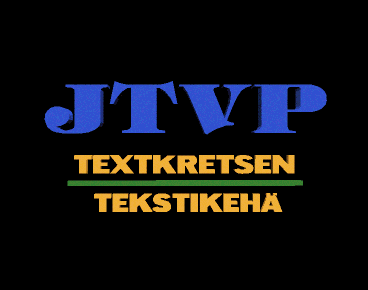 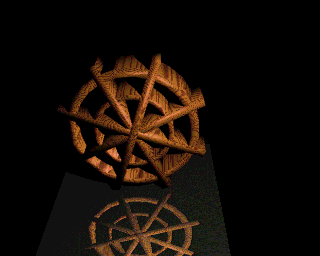 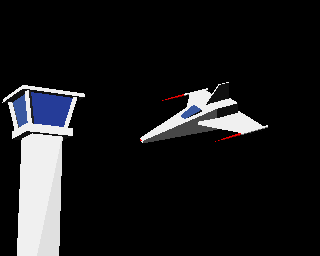 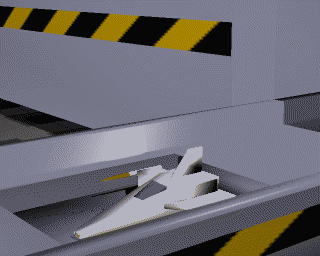 After doing a few 2D/3D animations I thought why not do both 2D and 3D and bring them together. 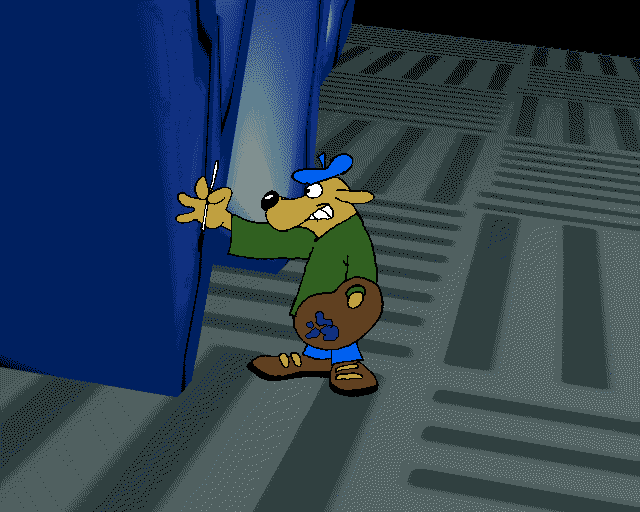 Today I use Windows for animating and drawing. There’s a lot of software to choose from. I have recently tried Pencil2D an open source animation software. It handles both bitmap and vector but it’s mainly used for bitmap. 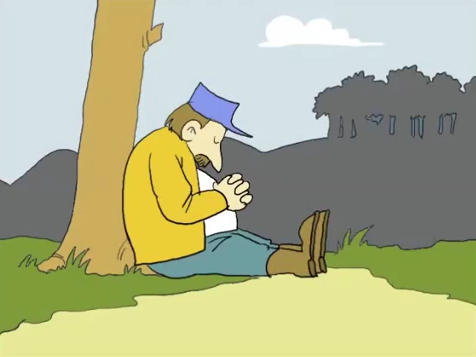 Blender, also Open Source is a piece of software that caught my interest some years ago. It’s hard to learn , especially because the userinterface is quite complex and have lots of functions. Nevertheless Blender is capable of producing to quality images and animations if you only take time to learn it. I only just started so here is something I did with Blender just to start learnning. 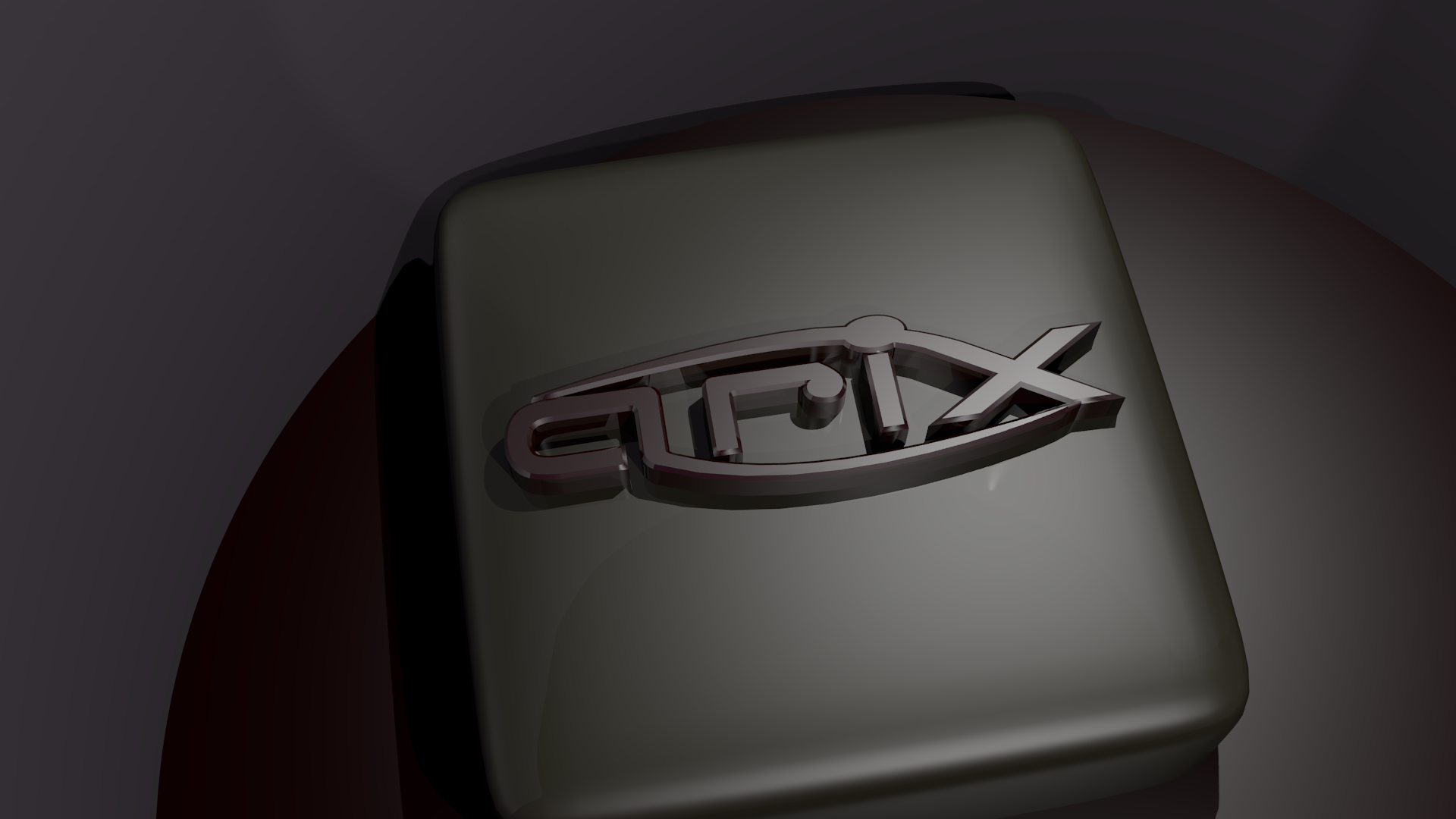 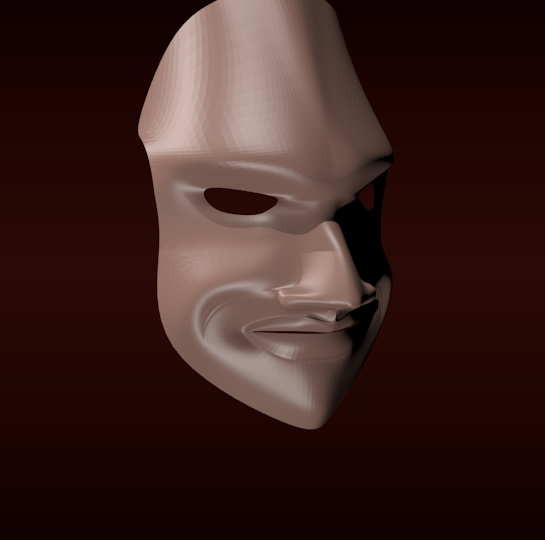 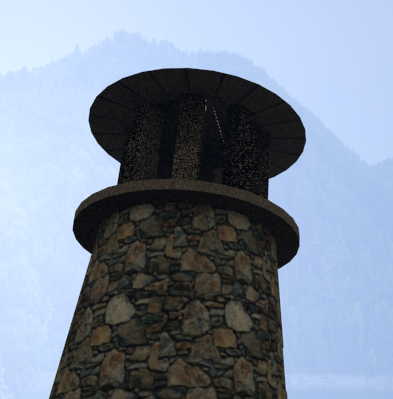 Will be uploaded when I have something.